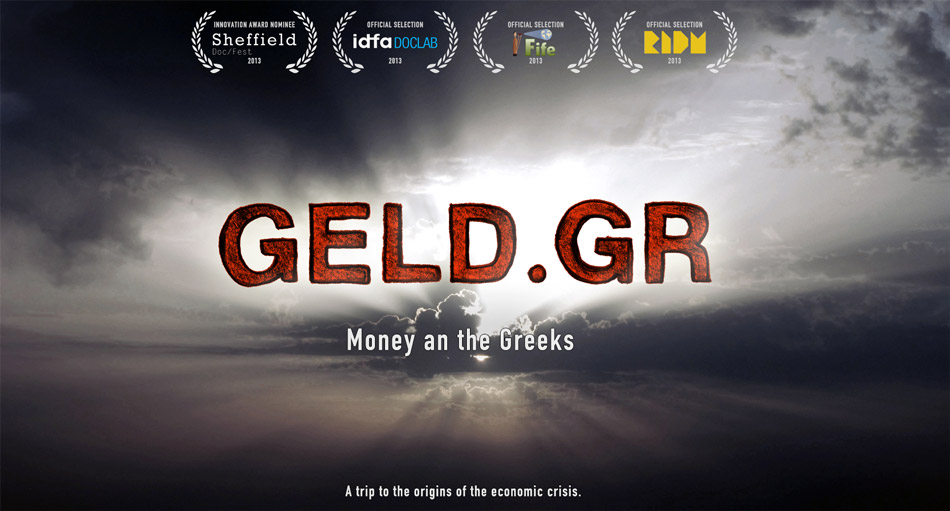 Much has been said and written about the crisis in Greece. Greeks are in the eyes of so many bigger and smaller tricksters, that made themselves comfortable with EU money. 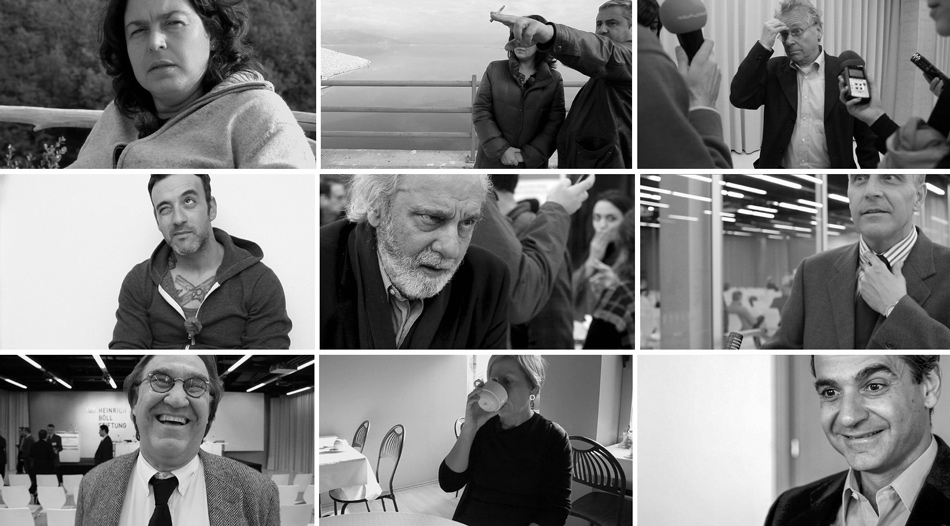 How do people in Greece think about it? How do they live with the crisis and how do people see their future?

„GELD.GR –  Money and the Greeks“ is a filmic research, asking ordinary people in Greece and lets them speak for themselves.

There is a farmer, who describes how he is pressed by his bank to take a loan until he finally agrees. There is a cool bicycle courier in Athens who wants to start a company and how he gets spanners thrown in the works from all sides. Greek and German politicians are observed, while they are searching for possible solutions to the economic downfall.

GELD.GR does not want to point a finger to the guilty. GELD.GR is interested in patterns behind the crisis.

In many respects GELD.GR is not a normal film. It does not tell a story, it shows. If you are looking for simple answers, try somewhere else.

This film does not tell you what you should think. This film wants you to form your own opinion. There is not one truth out there, there are many.


The English version of the film can be seen here:

A Korsakow film by Florian Thalhofer, with support of Goethe-Institut, Athens and Korsakow Institute, Berlin.